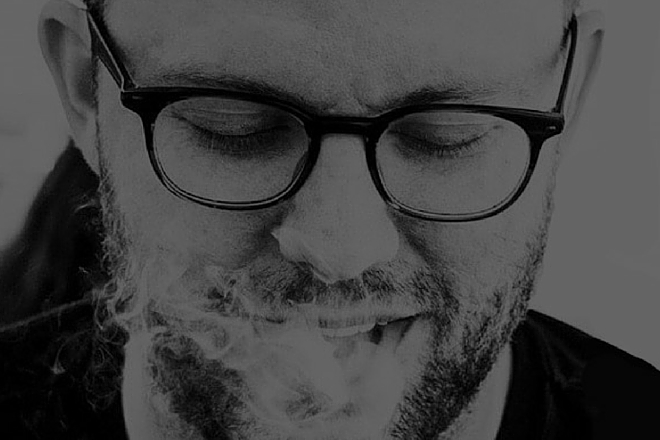 Segment 1: (Length :04:00) – General Updates; Introduction to Austin Gunter and his journey as an entrepreneur thus far; His background hacking his way into entrepreneurial opportunities; Finding environments you can grow in.

“I graduated in 2009 at the height of the recession and when I graduated, I got this degree in writing and rhetoric, which has almost no concrete applicability in the business world.”

“My university hadn’t done as good a job as I would have liked preparing me for getting a job and things like that.”

“I graduated and they said, here’s your piece of paper and you’re going to get a job. Except that didn’t happen. There were no jobs waiting for me and what’s more, the environment that I had just come out of I was completely unprepared for.”

“I spent 90 days banging my head against the wall; sending out resumes and not getting any results. One of the first moments was, when my dad was sweating me. He said, ‘Son, you need to get a job. Whether it’s retail or not.”

“The first job that you get out of school or where you start your career, there’s a lot of momentum that you pick up from that. You leverage that first job to get the next job. You need to think about it as a stair stepping thing.”

“I had this intuition that if I started at an hourly job in retail or whatever, I might get stuck. So, I just didn’t focus my efforts there. I ended up meeting an entrepreneur who was starting a tech incubator / accelerator in Austin. I met him at a networking event and started talking to him.”

“He told me to show up tomorrow so I did.”

“This incubator in town (Austin) gave me massive exposure to the community and taught me about entrepreneurship; it taught me about the act of creation. Previously, I hadn’t thought that business was that interesting. I thought it was a bit shady. I had developed more of a passion for being around creators.”

“The next startup I got a job at was WPEngine. Again I hustled my way into the doors. I was freelancing with the founder and then basically forced him to hire me.”

“After about a year at WPEngine, they picked me up and moved me to San Francisco because one of the founders was out here and they wanted to open up a satellite office out here.”

When I picked up and moved out to San Francisco and 3 early stage startups later, here I am growing the community around a company called DataWire.io“

“I wrote this email back that was way longer than an email should be; like 1,500 words. And then I went back and re-read it a day or two later and thought there was actually some good stuff in there that I hadn’t read anywhere.”

“A month or two later I was in the middle of Eastern Europe (kind of breaking up with this girl) and I had a lot of time on my hands so I’m just chilling in this coffee shop and thought I should start writing this book.”

So that’s where the book, the Liberal Arts Techie, came from. How do I take all the pragmatic real world stuff that I’ve learned hustling my way into jobs when you don’t have experience. When you don’t think you’re a fit for the industry and you just need to get your foot into the door.”

“I’m fortunate enough to have grown up in a family that’s very blue collar and entrepreneurial.”

“It’s not about having one answer to anything. If you looked at what I was doing by joining that incubator, it wouldn’t make sense to where I am right now. But it was about putting myself out there.”

“People ask all the time, ‘How do I get a mentor?’ Well, do something that gets the mentor’s attention. It usually means saving them time or adding value to their lives so they’ll invest back.”

“Even the process of writing this book has been a bit of a hustle. It started out as an email. Then it turned into an outline. And then I have to actually write this. I didn’t know how I was going to publish it. I just knew that there were avenues to do it.”

“There is no right way to move ahead in your career. There is no right way to get ahead. The way to get ahead is to find one thing that you can work a bit harder on, or be a bit more comfortable with the ambiguity than every other person looking for a job. Find a bit of risk that you can take, and then take it. Learn from it, and then take the next one”